The University of Texas at Dallas 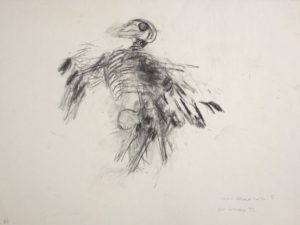 The Register-Guard / The Jewish Theological Seminary

„This week’s first pick is not local, but streaming worldwide from New York City and Gdańsk, Poland.

Mark Payne of Comparative Literature, Classics, and the Committee on Social Thought will read poetry (in translation) by Grzegorz Kwiatkowski, the reading to be followed by an open conversation on music, poetry, literature, and politics.

Grzegorz Kwiatkowski is a Polish poet and musician, and member of the band Trupa Trupa. Kwiatkowski has published seven books of poetry, and his poems have been published in many literary magazines: Modern Poetry in Translation, New Poetry in Translation, Rain Taxi, and others. His music has been reviewed and broadcasted by some of the world’s biggest outlets—including Rolling Stone, Pitchfork, The Chicago Tribune, Newsweek, NPR, BBC, and others. Trupa Trupa made its first international appearance in 2015 with the album Headache. They have been recording and performing new music ever since.

„Grzegorz Kwiatkowski – poet and musician living in Gdansk; songwriter, vocalist, and guitarist in the intriguing Trupa Trupa band. He has published seven books of poetry, his poems have been translated into English and German, and appeared in many influential literary magazines. END_OF_DOCUMENT_TOKEN_TO_BE_REPLACED

JTS Library Director Dr. David Kraemer will speak to Grzegorz Kwiatkowski, a critically acclaimed Polish poet and rock musician who speaks out against Holocaust denial, genocide, and the rise of right-wing nationalism in Poland.

Kwiatkowski’s poems explore not only the conflicted pasts of Central and South-Eastern Europe, but also the paradoxes of contemporary genocides, such as that in Rwanda.

As the poet explains, “I’m intrigued by the combination of ethics and aesthetics in one person, one life, one story.” His minimalist poems have been perceived as quasi-testimonies, “full of passion, terror and disgust,” provocative and lyrical utterances delivered on behalf of the murdered and the dead. 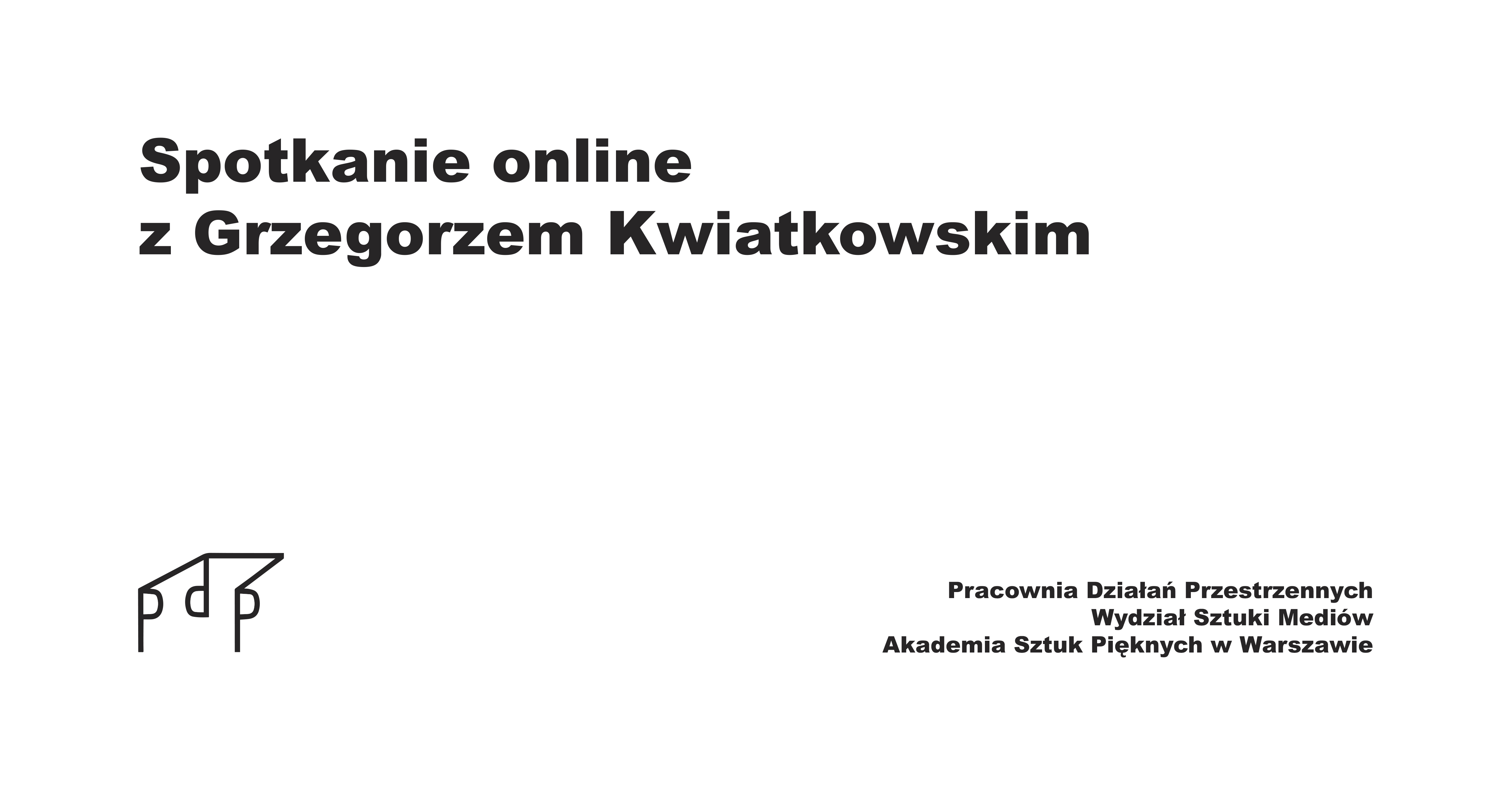