Recenzja Of The Sun – Teraz Rock

„However, Sunday truly starts with Trupa Trupa. There has been a lot of talk of this fast-growing Polish band hotly tripped to spread across to the West after impressing at SXSW plus Primavera, and with the imminent release of their new album Of the Sun, plus a newly announced world tour, I was eager to check them out for myself. Drawing on aspects of post punk, ambient post rock, and just a hint of pulsing psyche, they certainly impress by carving out their own unique sonic space that doesn’t neatly fit with any current trends, driving themselves ahead rather than just riding the wind of what is currently popular. Singer Grzegorz Kwiatkowski snarls in brattish English, his acerbic vocals floating inside watery delay that will no doubt serve them well at their dates in the US and UK. I love the guy who has constructed his own cigar box guitar out of what looks like a flight case, giving the band that sharp tiny cutting tone to put your teeth on edge. END_OF_DOCUMENT_TOKEN_TO_BE_REPLACED

„In a festival landscape where many line-ups are similar to one another, OFF is a bit of a maverick and is somewhere you’re guaranteed to see things you won’t see that easily elsewhere. With this in mind, its close following of the best emerging, and strong relationship with established Polish acts, makes discovery of great Polish music one of its strongest features. END_OF_DOCUMENT_TOKEN_TO_BE_REPLACED

„I am loving the music of Trupa Trupa out of Poland.” 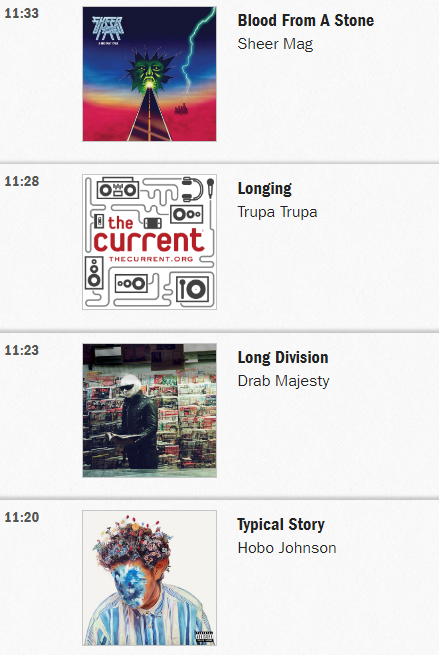 Making postpunk in the shadow of history: an interview with Trupa Trupa / Volume 1 Brooklyn

The music made by Polish post-punks Trupa Trupa finds a haunting balance between intensity and off-beat melodies, even as the group’s lyrics juxtapose the absurd with the harrowing. Their next album, Of the Sun, is due out next month on Lovitt Records, and they’ll be touring the US in October — including a stop at Union Pool on October 8. I talked with singer-guitarist Grzegorz Kwiatkowski about the group’s music, his poetry, and the place where they all converge. END_OF_DOCUMENT_TOKEN_TO_BE_REPLACED 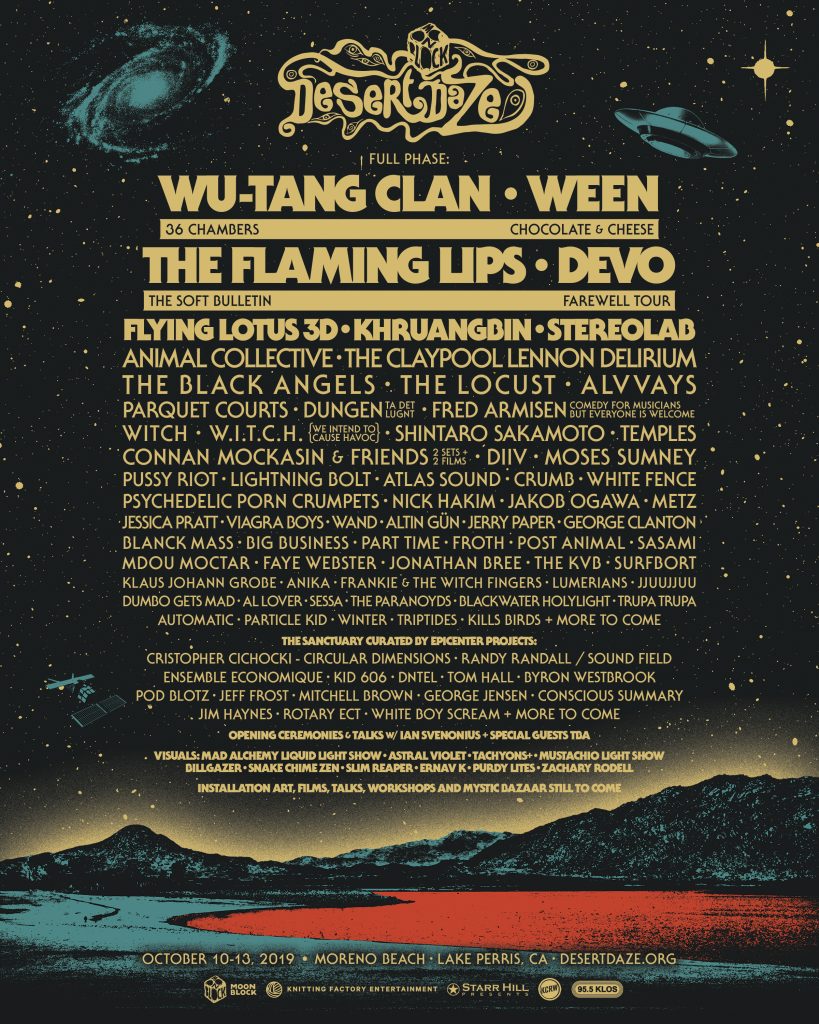 „Trupa Trupa continues to follow instinct over trend and treat a varied crowd to a mixture of new and old material. At moments verging on plain alt-rock, Trupa‘s ever-shifting tones change from song to song while maintaining a sense of hypnotism and drive totally their own. We can’t wait for the new album this September.”

OFF Festival / Under The Radar Magazine

„In anticipation of what will no doubt be a truly massive weekend, we take a look at the Top 10 performers playing OFF Festival. END_OF_DOCUMENT_TOKEN_TO_BE_REPLACED