Jolly New Songs, their third record (premiering exclusively on TIDAL), is a definite proof of that. These 11 songs are precise, intoxicating and addictive. With raw production they are also unpredictable, oscillating between psychodelia, classic post-rock and… groovy melodies. At the same time the album is consistent, creating a dark and energetic landscape.

Three standout tracks are a good indication of what to expect on Jolly New Songs. First, “Coffin,” a dreamy gem turning into a full trance session with lyrics that leave you wondering how love can be connected to lying in a coffin. Second, “Falling,” punching you right in the face with its unmistakable funk vibe. And last but not least, “Only Good Weather,” which carefully builds up a spaced-out story during its almost six-minute runtime.

Formed in Gdansk, Poland, in 2009 by a poet Grzegorz Kwiatkowski (vox, guitar), Tomek Pawluczuk (drums), Wojtek Juchniewicz (vox, guitar) and Rafał Wojczal (keys, guitar), Trupa Trupa had their international breakthrough moment after releasing their second album, Headache, in 2015. Gaining attention from international media, they also continued playing outside of their country, which only contributed to the anticipation for their new music.” 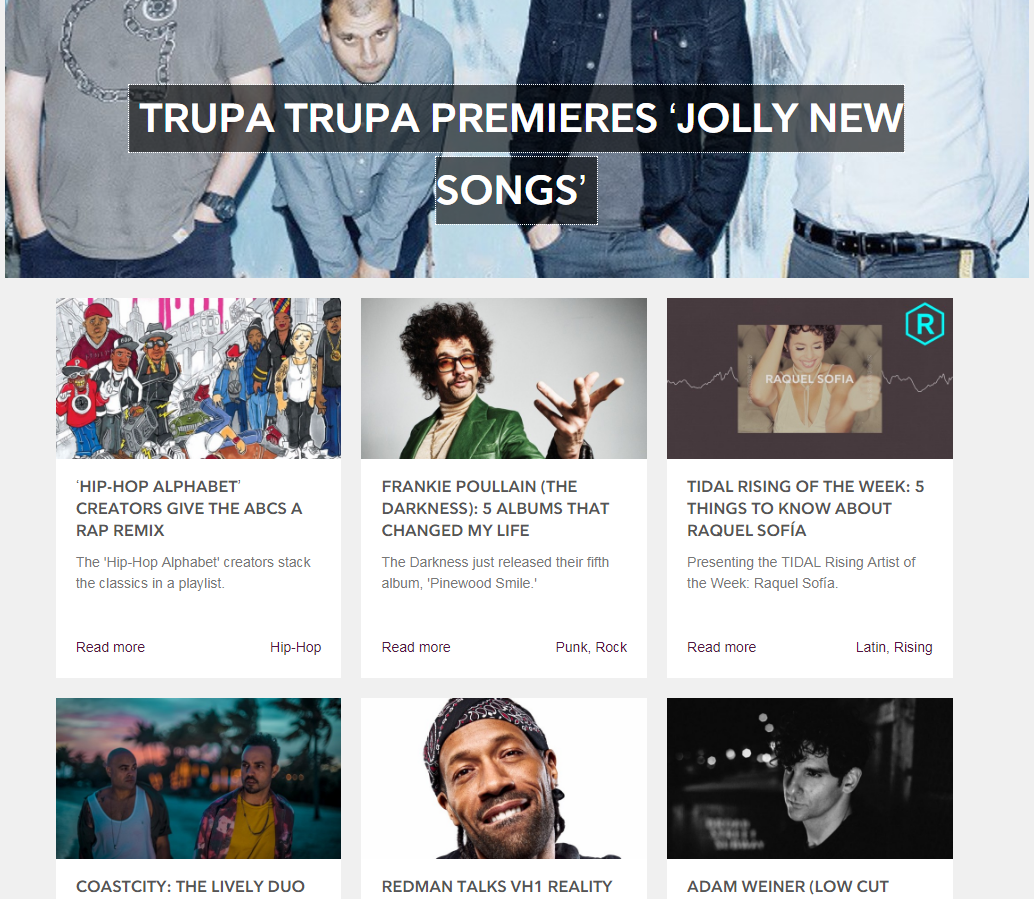 Published in recenzje and Trupa Trupa